Skis.com’s goal was to switch their marketing strategy to an automated, profit-focused program and away from their traditional “batch and blast” campaigns that relied on deep discounting.

After closely reviewing the company’s performance for the previous year, Skis.com noticed that their tactic of deep discounting, combined with the surprisingly high cost of offering free shipping, was causing them to underperform in terms of profitability and bottom line revenue.

In response, Skis.com shifted their marketing paradigm and began focusing on only selling items that were profitable and keeping discounts to a minimum. In addition, the retailer decided to charge for shipping. They found that by charging for shipping, they both created an additional source of revenue and were able to leverage free shipping as a value-added promotion periodically. In fact, simply offering free shipping or a small discount, when marketed properly, could be as effective as a 25% off coupon.

Prior to moving to Listrak, automated campaigns made less than 7%of total email revenue for Skis.com. With the new email strategy in place, that number increased to 22% within the first year, meeting the company’s profitability goal. Now, Skis.com’s automated campaigns feature smaller discounts with more value assigned to them to make the customer still feel special.

Skis.com is an online retailer, founded in 1997, that joins a number of brick and mortar locations all founded by Steve Koptiz. The team that Steve has assembled is dedicated to making Skis.com the ultimate online ski shop destination. In December of 2008, Skis.com was named to InternetRetailer’s Hot 100 websites for 2009. Widely viewed as the pinnacle of ecommerce industry magazines, Internet Retailer selected Skis.com as one of only seven websites for its sporting goods category 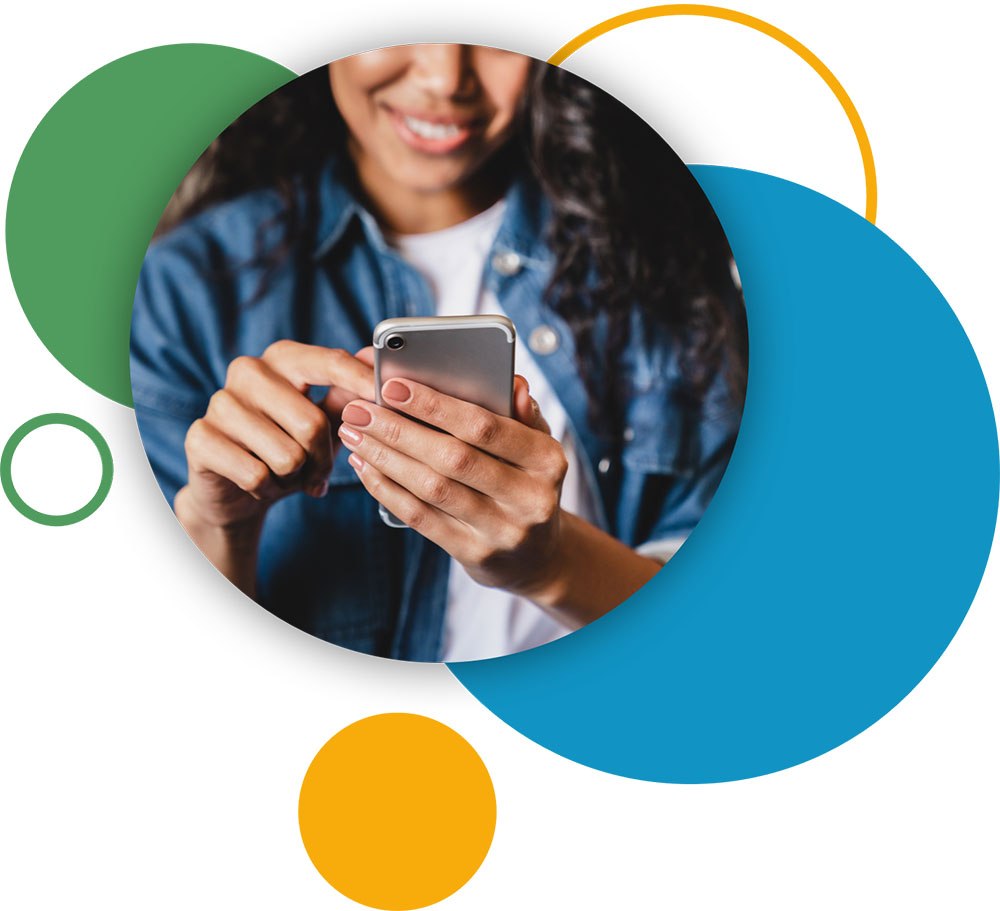