Too Early or Smart Strategy? 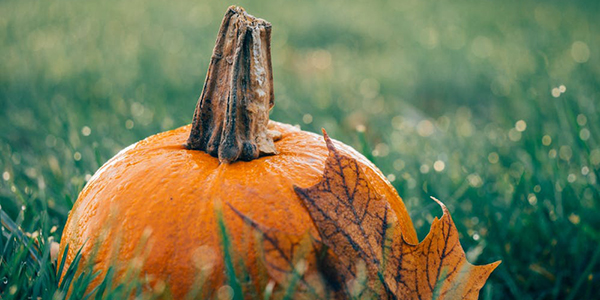 Last year, the National Retail Federation reported that while the majority (40.9%) of Halloween celebrants begin shopping in the first two weeks of October, a small number (6.4%) of enthusiasts actually begin before September. So just how early have leading retailers begun promoting Halloween this year to get their part of the nearly $7 billion consumers are projected to spend?

As an Internet Retailer research partner, Listrak subscribes to the email lists of the merchants in the Internet Retailer Top 500 and Second 500 Guides, and a look at our inbox shows that top merchants in all the relevant categories – apparel, costumes, décor and candy – have already been peddling their treats for weeks:

On June 30, a full four months before Halloween, we received our first holiday email from LollyWolly Doodle. Although back-to-school garb was the focus of the email, the cute Halloween clothing – covered in ghosts, pumpkins and cobwebs – was not far behind (or below in this case).

Just a little more than a week later, on July 8, Shindigz got in on the game with the message, “It’s never too early to choose your Halloween costume.”

On August 13, catalog company Touch of Class urged subscribers to order now for their best selection of Halloween décor.

And finally a few days later, on August 18, Candywarehouse.com pulled out the treats with an email promoting Halloween-themed PEZ dispensers.

Let us know if Halloween was haunting your inbox even earlier.