Weekend Sends: Email Works - Even When You’re Not 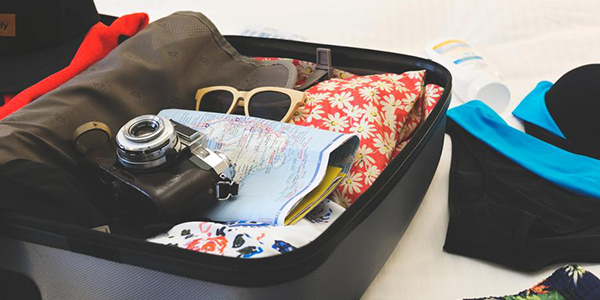 Why give your email program the weekend off? A recent study shows consumers open emails slightly more often on Saturday and Sunday than on weekdays.

A curious thing we frequently see with retail marketers – despite the fact they’re making significant revenue with marketing emails Monday through Friday – is that they fail to send on Saturday and Sunday. When asked why, they typically give one (or both) of the following reasons: Their subscribers aren’t reading email over the weekend or they don’t work on weekends and don’t have time to create and deploy these extra messages during the week.

Truth be told, neither of these reasons turns out to be a good excuse for not leveraging the revenue-generating power of email on Saturdays and Sundays. Before we address the two common excuses, though, let’s start with what the competition’s doing while you’re taking a break from sending emails.

We recently took a look at how many marketing messages a handful of leading fashion retailers sent and when from January 1 through the end of February. The list included American Eagle, Forever 21, Gap, H&M, J.Crew and Victoria’s Secret—the same brands your customers are likely seeing at the mall as they shop over the weekend.

In fact, over the nine Saturdays in our two-month period, the retailers sent an average of 7.8 times each (Victoria’s Secret sent the most at 13) and of the eight Sundays, an average of 7.3 times each (Forever 21 sent the most at 11). With the exception of H&M, every retailer sent most Saturdays and Sundays—some even multiple times on the same day.

So retailers are sending, but are subscribers reading and buying?

So how do you find time to create two additional marketing emails each week and schedule them to deploy while you’re enjoying some well-deserved R&R? The beauty of recurring, automated emails is that you can create and schedule them once, then continue to send them every weekend, serving up fresh, dynamically created personalized products for as long as you’d like without spending an additional moment. What’s more, you can develop engaging ways to merchandise only full-price items—such as Social Saturday and Top Sellers Sunday—to optimize margins on your weekend email revenue, giving you one more reason to TGIF.

Listrak provides e-mail services to 61 of the Top 1000 online retailers in North America, according to Top500Guide.com.