Mobile Ad Blockers and What They Mean for Holiday Shopping 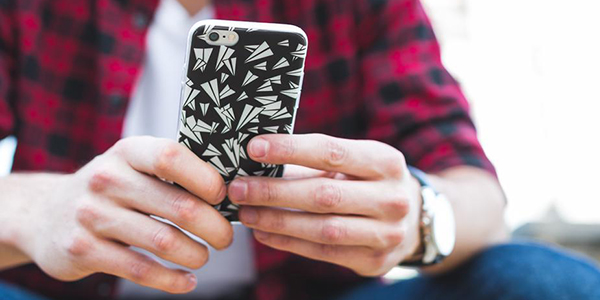 By now you’ve likely heard news about mobile ad and content blockers and how they can negatively impact mobile shopping experiences this holiday season. While ad blockers are nothing new to most devices and platforms, Apple’s recent release of iOS 9 means that users may now download and install ad blocking extensions on their iPhones. Given iPhone’s market share and horror stories of big-box retailers’ websites failing to render due to certain mobile ad blockers, the news is hard to ignore.

Certainly this is something that retailers should be aware of, but as you ramp up for the holiday season, we encourage you to not make this priority 1. We recommend continuing to focus on keystone acquisition and remarketing initiatives that provide the best short-term and long-term value to you and, most importantly, your shoppers. These initiatives will never fail you.

This isn’t to say that you should completely ignore the potential negative impact of ad blockers on your website's rendering and your shoppers’ experience, but let’s take a closer look at some specifics of why it shouldn’t be your top priority.

If you’re a retailer who attracts a high level of mobile traffic, then it will benefit you to review your website traffic data to understand which platforms and operating systems your shoppers are using. Regardless of whether or not mobile ad blockers are a concern to you, you should always be render-testing on the most used devices to ensure a seamless user experience. If you do choose to include ad blockers in your render-testing process, we recommend installing the top one or two rated for the device. Be sure to reference community ratings before downloading and installing ad blockers. The higher the rating, the more likely your shoppers are to choose it.

We know how critical this time of year is to your brand’s success. Having a prioritized plan in place and following that plan will greatly benefit you and your brand’s loyalists.