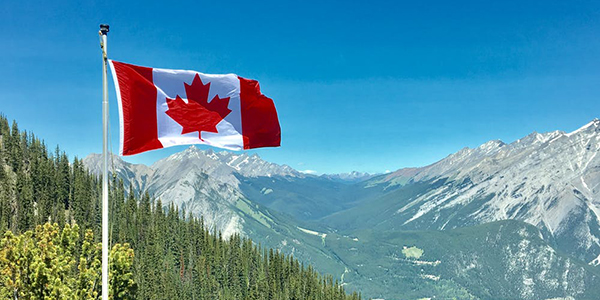 Last Thursday, the Treasury Board of Canada President (and champion of CASL) Tony Clement approved Industry Canada’s regulations in their finalized form. These will be published in The Canada Gazette December 18, 2013.

‍
Bringing CASL into being has been an arduous, but meticulously thorough consultative process. Beginning in May 2004 with the Federal Task Force on Spam, The Government of Canada, with input from hundreds of stakeholders with an interest in safe and responsible online messaging have worked tirelessly to develop and deploy the world’s most stringent and comprehensive anti-spam law.