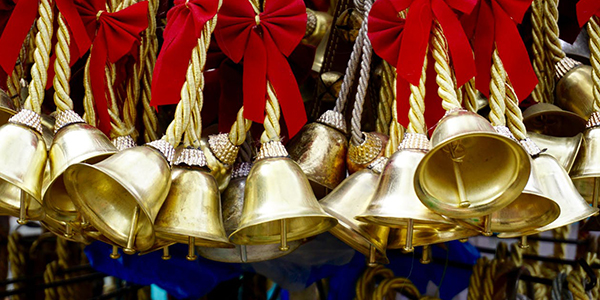 When you intern at a company like Listrak, you expect to see a lot of emails. But when I found out I had read over 19,000 for just one project…well, I still wasn’t prepared for that.

To escape the confines of my inbox for a little while, I thought I’d look for the light at the end of the tunnel: When does email sending slow down?

With this throwback to the holiday months of 2014, I came to three conclusions.

After picking the verticals I wanted to review, I was surprised to see that pet supply companies sent the most email per company—over 100 on average-- for the four-month period examined. Following not-so-close behind, we see the verticals of Office Supplies, Education, and Apparel/Accessory retailers.

2. When December Comes, I'm Hiding from my Inbox

Roughly 61% of verticals reviewed had their sending peak in December. With more emails in the inbox and consumer spending at a seasonal high, you can expect competition to skyrocket. Will your email be the one recipients remember?

(Hint: If you’re not feeling so confident that you will crush the competition this holiday, check out Listrak’s Holiday Resource Center. We’ll get you up to snuff.)

3. Skip the New Year's Party and Inventory your Office Supplies

For a new angle, I stacked months side-by-side. While seeing Toy/Hobbies/Sporting Goods spike in December wasn’t too unexpected, I was shocked to see that the Office Supplies vertical saw the highest spike—and in January, of all times.

We you surprised by any of these industry sending habits? Drop us a comment below— we’d love to hear from you.