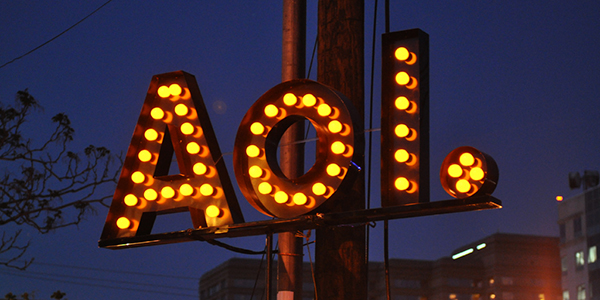 Email marketers should be aware that last week AOL announced on their POSTMASTER BLOG that they have made some changes to their spam filtering.  In a post from Lili Crowley, it was announced that based on customer feedback changes have been made to the handling of identified spam.  As a result, some senders may be blocked with 544 CON:B1 Refuses. AOL’s Postmaster website defines a 554 CON:B1 as “The IP address has been blocked due to a spike in unfavorable e-mail statistics”.

This type of error message would indicate that the sender has been blocked due to a poor sending reputation. Senders should be aware that even tough they may have  been able to deliver email in the past without any major deliverability issues, they might not be able to get delivered today.