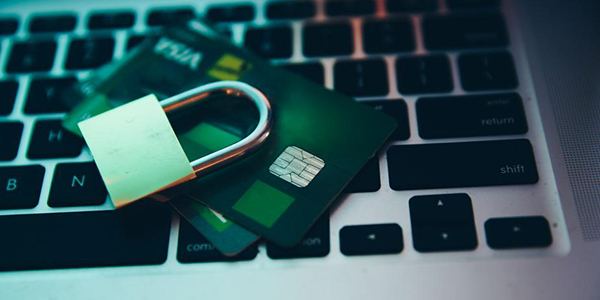 As we head into “CASL Week,” it is important to remember that you don’t need to stop sending emails after July 1, 2014.  If you’ve already been mailing to your contacts for a while and you have a pre-existing relationship with them that predates July 1, 2014, then you are deemed to have implied consent for the next three years.  This means you can continue sending to these recipients until July 1, 2017.  Even Industry Canada chimed in via Twitter: https://twitter.com/industrycanada/status/479373037893332992.

It’s best to slowly start converting subscribers for which you have implied consent to explicit consent.  You don’t want to scare off your subscribers with last minute attempts to collect their consent.  And it’s really easy to collect explicit or express consent.  An individual has to physically check a box or click a link to opt-in for future communications.  This gives you the ability to communicate with them until they unsubscribe – express consent does not expire under CASL.  In your request for express consent you must state your purpose, your name and contact information, and indicate that consent can be withdrawn at any time.  There are some great examples provided by the Canadian Radio-television and Telecommunications Commission in Bulletin CRTC 2012-549 found here:  http://www.crtc.gc.ca/eng/archive/2012/2012-549.htm.

So – DON’T RISK YOUR LIST!  Trying to desperately get express consent from all your existing subscribers prior to next Monday is for sure going to scare off a good bit of your recipients.  We’ve seen this type of behavior before with similar types of campaigns.  A frantic re-confirmation campaign might get about 10% of your subscribers to act and consent, the rest will not – and you’re going to lose them.  I only recommend doing this with subscribers for which you do not have verifiable implied consent, not your whole list.