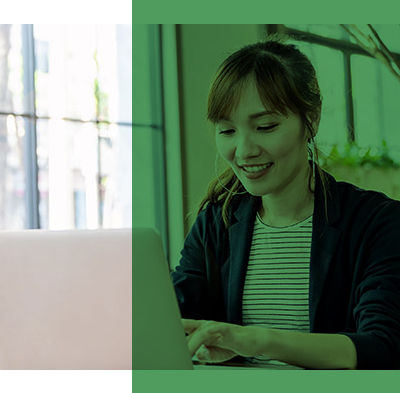 SMS and Email: The Hidden Value of Multichannel Subscribers 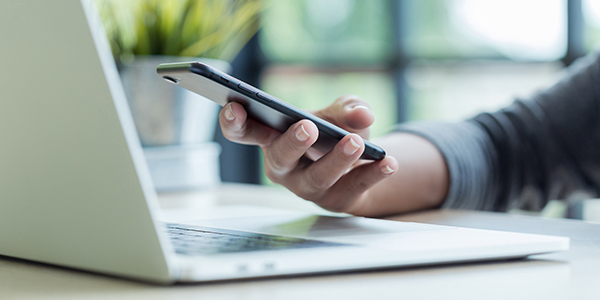 The numbers speak for themselves: two-thirds of consumers shop in more than one channel – and those that do have a 30% higher lifetime value. It makes sense that multichannel shoppers are going to be your most valuable, but did you know they are also your most active and engaged?

We studied over 1.4 million subscribers that clicked-through at least one email during the fourth quarter of 2017 to see if multichannel subscribers – those who are subscribed to both an SMS and email list – are more engaged than email only subscribers. And the results prove that they are.

Breaking it down further, you can see that as the number of clicks grow, so does the engagement rate of multichannel subscribers. In fact, SMS and email subscribers who clicked-through emails 11 or more times in Q4 was 25% higher than email only subscribers.

An even closer look shows just how consistent increased engagement is for multichannel subscribers:

These rates are expected to rise as more and more consumers choose to engage with brands.

Thank you! Your submission has been received!
Download the Listrak 2022 Retail Email Benchmark Report
Oops! Something went wrong while submitting the form.

5 Strategies for Next Level Retail Marketing Automation in 2022

Once the holiday season ends, it doesn’t mean your customers’ shopping season is done. Just the opposite – it kicks off a new kind of shopping season.
Read Story
posted on
October 5, 2022

The latest data privacy ruling, CA Supreme Court vs. Sephora, is a wake-up call for retailers putting off CCPA and GDRP compliance. Learn what you must do now.
Read Story
See All Posts