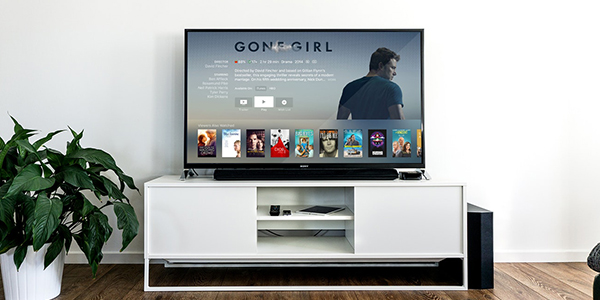 I love those weird quasi-holidays that stumble their way into everyday life. Little pops of festivity can add some much-needed cheer to an otherwise uneventful work week. (I don’t think I need to remind you all of the infamous “Hump Day” Geico commercial.)

Why not capitalize on these in your email campaigns?

Though not quite a holiday, earlier in July, pop culture was buzzing about Shark Week. According to Discovery.com, Discovery Channel’s Shark Week is, “television’s longest running must-see summer TV event.” According to its Wikipedia page, Shark Week premiered in July of 1988 and has been terrorizing the minds of beachgoers ever since.

With such a huge following, it’s no wonder a few retailers are donning their life vests and hopping on board. Here’s a few of my personal favorites:

First things first, I give major props to both SwimOutlet to Design by Humans for having so many shark-themed products that could be included in the body of their messages. While SwimOutlet takes a more comedic approach, both effectively promote the theme.

Heels.com, probably due to a (justifiable) lack of shark shoes, keeps their thematic side confined to their animated creative that quickly loops through a silhouette swimming in shark-infested waters.

And the creativity doesn’t stop with the design. I should add that the subject lines for this week were on-point with some great puns and “graphics”.

Long story short: Want to brighten your recipients’ morning? Try capitalizing on some quirky upcoming events to bring out some smiles.