Countdown to CASL - Do I Need to Comply?
Deliverability
posted on
June 25, 2014

Countdown to CASL - Do I Need to Comply? 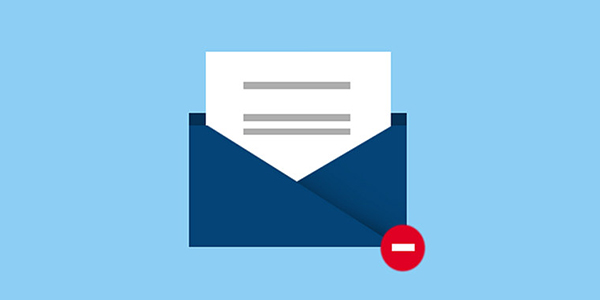 It has come to our attention that some U.S.retailers believe that they cannot be touched by the Canadian government for CASL violations.

With the new Canadian Anti-SPAM Legislation going into effect in just a few short days, the question arises:  Do I have to comply with CASL if I am in the US? Why should a business in New York or San Francisco comply with legislation enacted by Canada?  Do they have any jurisdiction here in the United States?  Are they really going to come after me?

Canada’s new Anti-SPAM Legislation was designed to capture as many spammers as possible. The drafters of the legislation seek to achieve this wide sweep by including language in the law that specifically states that if any part of the transaction or communication in question occurs in Canada, the law applies.

So, will a fine issued by the Canadian government or a lawsuit judgment under CASL be enforced by the courts in the United States?

The enforcement of fines and judgments across borders can be a very complicated matter. In general, private lawsuit judgments obtained in Canada can be enforced in the United States through the Uniform Foreign Money-Judgments Recognition Act. For government fines, Canada and the United States have a number of treaties allocating the enforcement of legal rulings, although it is not clear at this time which approach will be taken with the enforcement of CASL violations. There are defenses that can be asserted in each situation to challenge the judgments or fines. Whether any of these defenses will prevail is something that will only be determined through years of litigation and many hundreds of thousands of dollars in legal fees.

Does this mean you can ignore the CASL? Certainly not.  If your business is fined or sued under the legislation, the first step of enforcement will be to move for a court order barring your business from appearing online in Canada. Orders will then be issued to Google, Bing, Yahoo and other search engines to exclude you from their Canadian rankings, which may result in your site being de-indexed in the United States as well. The same process will occur with social media platforms.

At this point, the enforcement process moves to the United States court system. Litigation will be instituted in an effort to have the judgments or fines enforced. If the case is lost and the judgments/fines are enforced against your business in the United States, the amounts in question must be paid. In many cases, this will effectively bankrupt the defendant in question due to the massive administrative monetary penalties of up to $10 million per violation.

In addition, the government actions under CASL are considered criminal in nature. The penalty is not jail time. Instead, the protective shields of corporations and limited liability companies will be automatically pierced and the owners, officers, directors and employees of the business in question will be held personally liable for the CASL violations.

So in short, yes, it is a very good idea to comply with CASL.

Please visit Listrak’s CASL Resource Center at www.listrak.com/CASL for more information on the legislation as well as many valuable resources to assist with compliance efforts. The Listrak Deliverability, Privacy and Compliance team is also available to answer any questions you may have at privacy@listrak.com.